After the unrest in Ferguson, much of which was fueled by Obama ally and financier George Soros and his billions according to an in-depth investigation by the Washington Times, Obama started complaining about the very militarization his administration was engaged in. Using an executive order, Obama then created what he called the “Task Force on 21st Century Policing” to “study” the issue. What do you think his task force said? Surprise! We need to nationalize the police. 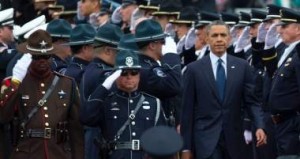 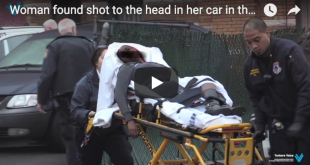 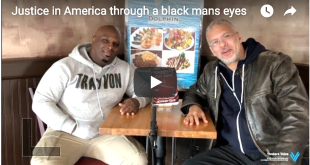