Yonkers Voice EXCLUSIVE!!!! YPD/Empress EMS responding to DUO’S Bar on a report of multiple shots fired/Multiple people hit. Eyewitness saying that shots were fired from outside towards inside the Bar and multiple people were hit, the shooter was able to get away.

While I was there, Ambulances took two victims to trauma centers in the area, we do not know if there is any fatality inside (we hope not). Patrons that were inside the bar when PD arrived are not allowed to leave until they are interviewed (normal procedure)

I will update as more details get to me.

UPDATE (3:17am) : The shooting happen outside (in the front of the Bar) Timeline: Fight among people inside the Bar. Security tried to remove one individual from the premises when he got outside he went to his car for a weapon and fired towards the Bar him the Security and a co-worker.

UPDATE (3:39am): I just received an updated that one of the victims has died. 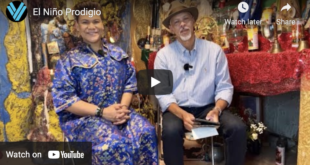 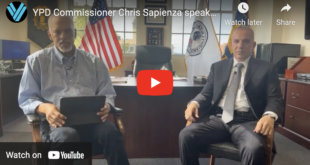 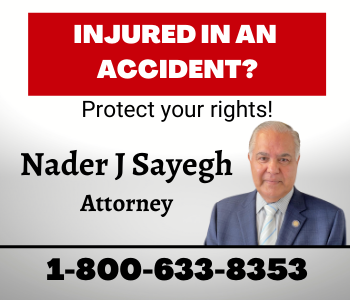