Shot out in Mt Vernon NY

Around 1:25 am this morning as Mt. Vernon police were investigating reports of shots fired elsewhere in the city they heard shots fired over the air in the area of East 3rd Street and Franklin Avenue.

After responding to the location they found a male who had a single gunshot wound to his left thigh. He was found in the parking lot of the MegaMat Super Laundromat on East 3rd Street.

Empress EMS was called to the scene and he was transported to Montefiore Medical Center – Mt. Vernon in stable condition.

After doing a canvass of the area they found evidence of the crime (unknown what type of evidence) next to a Gulf gas station on the corner of East 3rd Street and Franklin Avenue. This location is 1/2 a block from where the victim was found.

Evidence markers were put on the ground and a Mt. Vernon detective was called to the scene to investigate.

Unknown if any arrests were made. Unknown circumstances to the shooting.

An interesting note. We have been on this very block a few times last year for shootings.

Previous Coversation with Zachary Thompson, author of: Psychological Pain of a Fatherless Child
Next Major Fire in Yonkers

What is the role of parents in the Yonkers Public Schools (YPS)?  Is partnership with … 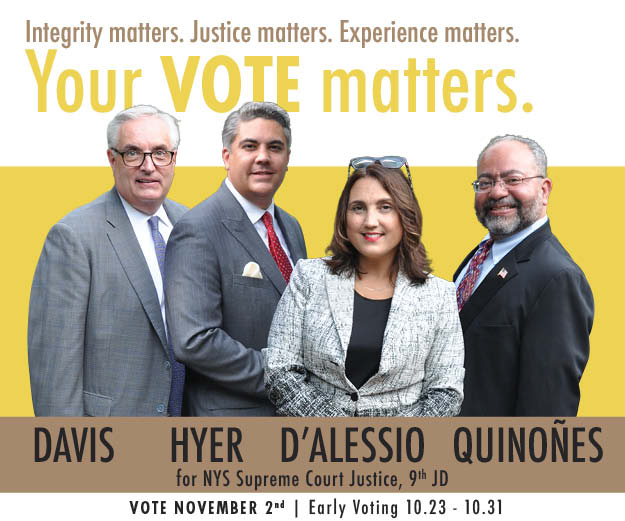