What is going on in our Country?
” The FBI says it is searching the Phoenix apartment of the two gunmen in Sunday night’s shooting outside a facility holding a cartoon contest depicting caricatures of the Islamic Prophet Mohammed. John Iannarelli, assistant special agent in charge of the agency’s Phoenix office, said agents have not found anyone else at the apartment and are collecting evidence.”

Previous What comes to mind?
Next No trust for the Police Dept! 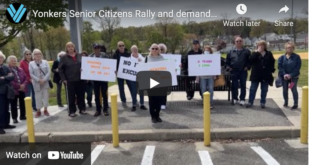 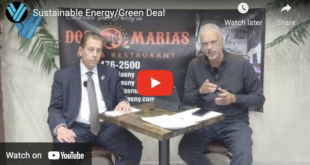 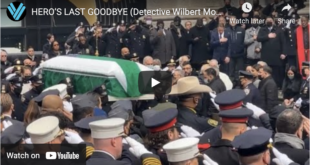