C R Capers: A Revolution of the Mind

C R Capers is the Founder and CEO of the award-winning Hip Hop Film Festival, named “Best of the Fests” for 2016. Her radio show and podcast, “Why You Mad Son?”, has over three million listeners worldwide and boasts a legion of loyal fans. 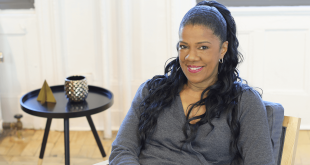 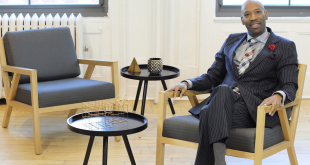