Home / Shefik presents Invocation / Alvaro Alencar: Change Is Not Something That We Can Control

Alvaro Alencar has over 140 records in his career spanning 20+ years. In this time, he has won 13 Latin Grammy Awards, over 25 Latin Grammy nominations, and over 30 platinum or gold certificates for CD and DVD sales, which total approximately 10 million.

Previous Yolanda Franklin-Moore: I Have So Many Wishes Every Single Day
Next Brendon Hamilton: Art Is One of the Ways We Can Express the Human Condition 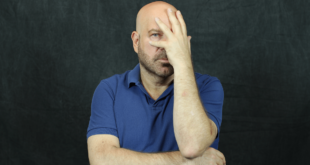 Jason Stuart: When You Come From a Family That’s Very Dysfunctional

Jason Stuart: When You Come From a Family That’s Very Dysfunctional 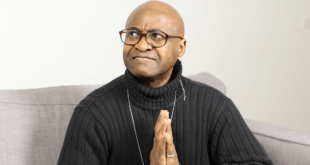 Neddy Smith: Evangelize the Truth of My Heart 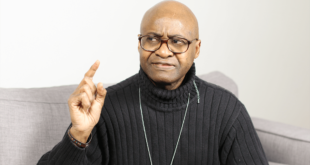